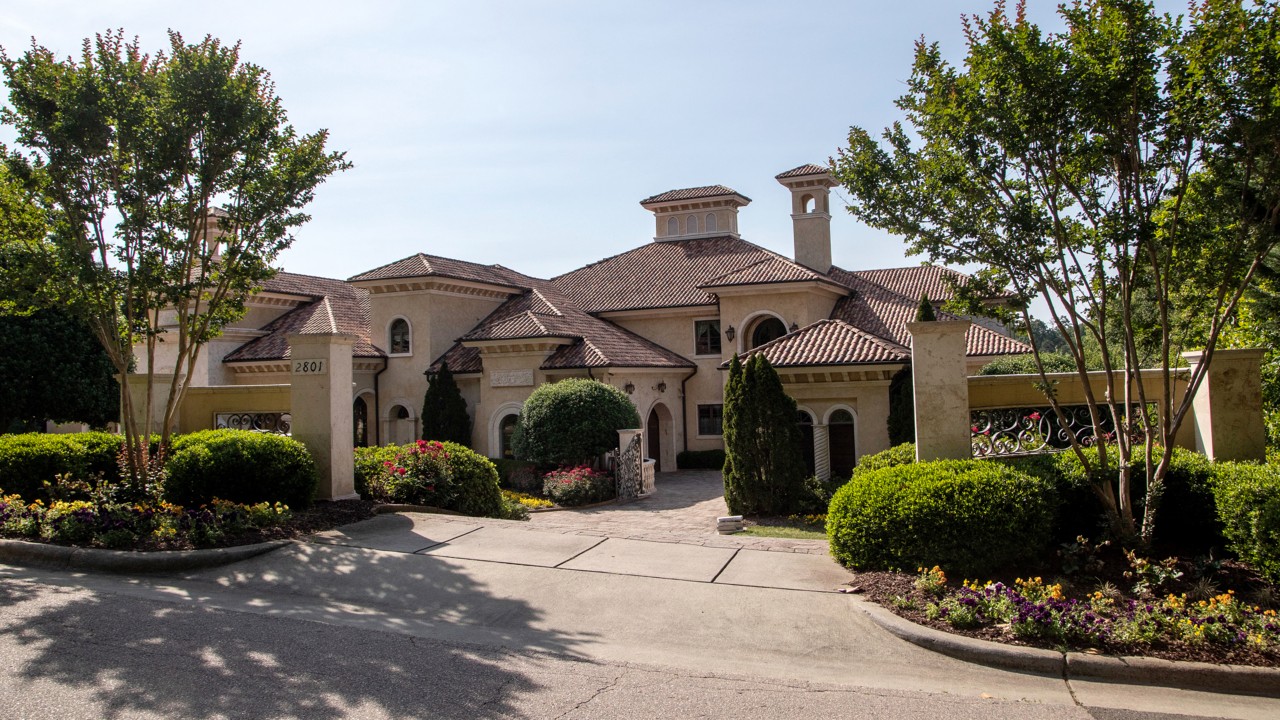 Turnberry Walk is an area in Durham which continues to be a very popular residential area. It is centrally located and in close vicinity to places such as the business school at Durham University. There is also the Oriental Museum as well as St Aiden’s College also at the Durham University. Other notable places of education are John Snow College, Josephine Butler College, Stephenson College and South College which makes the area highly suitable for students. Residential properties in Durham for sale can cost 540,000 pounds.

Whitesmocks is also a popular residential area in Durban because it is surrounded by several places of interest such as the HM Land Registry Durham Office. There is also the University Hospital of North Durham as well as Keenan house and North End House. Places of education include the St Leonard’s Catholic School in Durham and others and this is why Whitesmocks continue to be a popular residential area where thousands of people have settled down and are living happy and fulfilled lives and raising successful families. Properties in this area can cost 750,000 pounds.

This area has become home to some of the most attractive business locations in the region. This is because Aykley Heads is easily accessible by road and in the vicinity, there is the Durham Rail Station as well as a bus station which provides access to other modes of transportation such as the East Coast Main Line. There is also lots of parking in the region and many large businesses has already moved into the area such as the North East Chamber of Commerce, Waterstons and Atom Bank. This ensures a substantial amount of employment opportunities which is always important. Properties can cost approximately 900,000 pounds.

In the North East of England is the city of Durham not far from Newcastle upon Tyne. The Norman Durham castle and Romanesque Durham Cathedral is just about surrounded by the River Wear. Then there is also the 13th century medieval Crook Hall with its maze and attractive gardens. On the other side of the river there is the Durham University with its own botanical gardens with beautiful tropical plants and a woodland. Then there are the exhibits at the Oriental Museum which features Middle Eastern, Egyptian and Asian artifacts. Properties here can cost about 2,000,000 pounds.

Crossgate moor in Durham is full of attractions and places of interests. Such as the amazing Durham castle. This is a place which has been in existence for 1000 years and much can be learned by touring the castle. It was originally constructed by the Normans but it has also been influenced by the prince-Bishops of Durham. Because of their semi-regal status, they have been some of the wealthiest and most powerful men of their time. However, there is also the Durham Cathedral which is always open to tourists which is allowed to take as many photos as they like as long as they do not use a flash. Like the castle the cathedral has been in use for 1000 years. It is part of the Durham Unesco world heritage site. This cathedral which was constructed in 1093 continues to be one of the finest examples of Romanesque architecture in all of Europe. Properties can cost as much as 2,500,000 pounds to property cash buyers.